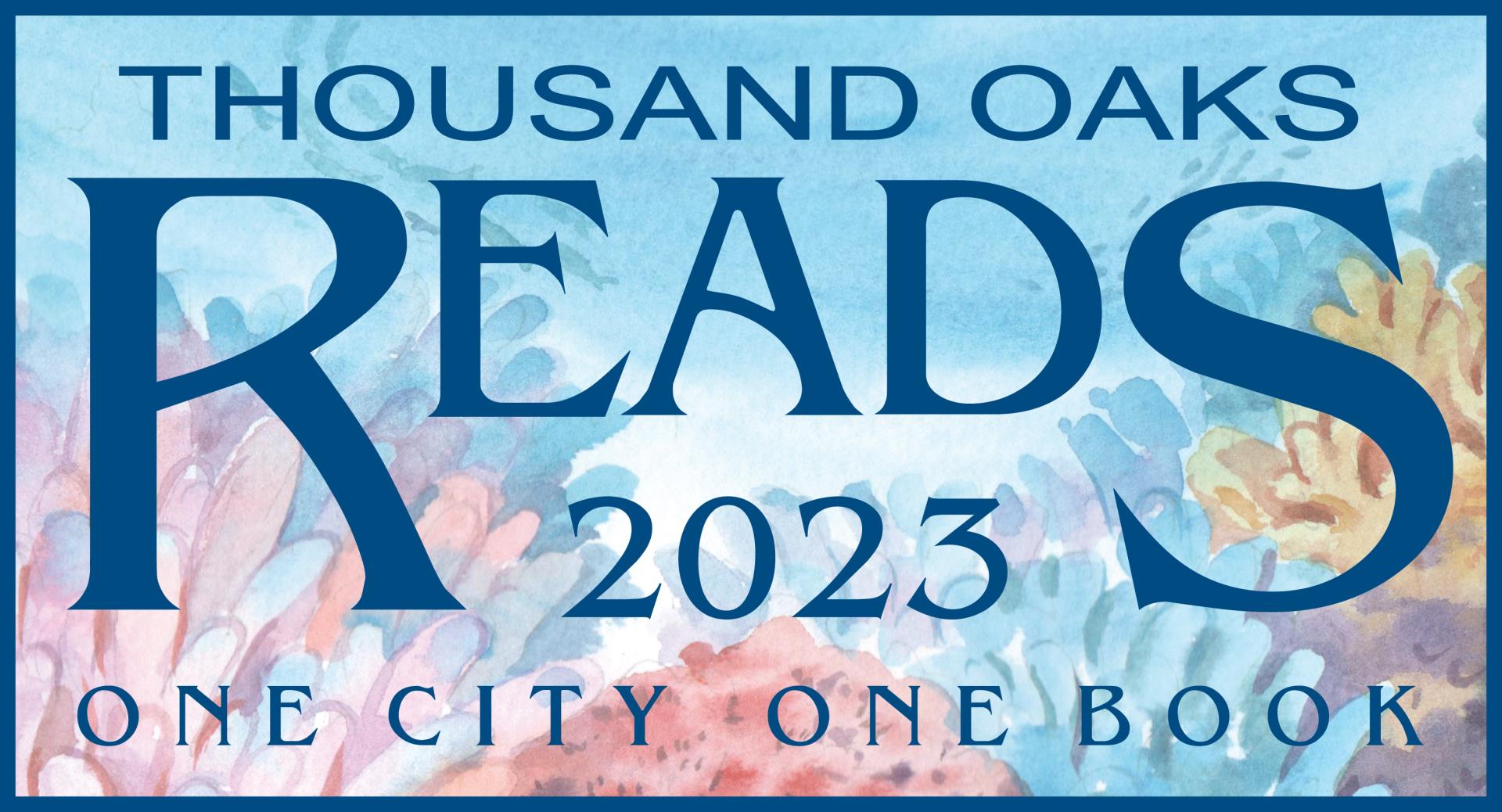 This is a feel-good, contemporary-fiction debut novel about a widow’s unlikely friendship with a giant Pacific octopus reluctantly residing at the local aquarium—and the truths she finally uncovers about her son’s disappearance 30 years ago.

After Tova Sullivan’s husband died, she began working the night shift at the Sowell Bay Aquarium, mopping floors and tidying up. Keeping busy has always helped her cope, which she’s been doing since her eighteen-year-old son, Erik, mysteriously vanished on a boat in the Puget Sound over 30 years ago.

As she works, Tova becomes acquainted with curmudgeonly Marcellus, a giant Pacific octopus living at the aquarium. Marcellus knows more than anyone can imagine, but wouldn’t dream of lifting one of his eight tentacles for his human captors—until he forms an unlikely friendship with Tova.

Ever the detective, Marcellus deduces what happened the night Tova’s son disappeared. As his affection for Tova grows, Marcellus must use every trick his old, invertebrate body can muster to unearth the truth for her before it’s too late.

Charming, compulsively readable, and full of wit, Shelby Van Pelt’s debut novel is a beautiful exploration of friendship, reckoning, and hope–a reminder that sometimes taking a hard look at the past can help uncover a future that once felt impossible.