The Pacific Pioneer Broadcasters (PPB), founded in 1966 to preserve the memory of West Coast broadcasting in the "golden age" of radio, have collected some of the most interesting and famous radio scripts, memorabilia and sound recordings from American broadcasting history. The PPB collections include about 10,000 individual scripts, 20,000 transcription discs, and 20,000 tapes. These materials document a major part of the history of radio broadcasting. The American Radio Archives formed a joint venture with the Pacific Pioneer Broadcasters in January 2001 to provide a permanent home for the PPB collections. In April, 2014, the collection was donated to the Thousand Oaks Library Foundation, which has begun a program to organize and preserve the items.

Future plans include developing community partnerships to provide education about the history of broadcasting, and development of space to house and exhibit the collections.

For more information about the Pacific Pioneer Broadcasters, please visit their website at http://www.ppbwebsite.org.

We have added an American Radio Archives “Album” to the Special Collections Flickr page, Conejo Through the Lens, see: https://www.flickr.com/photos/conejovalley/albums/72157668048156572 for some photos from the PPB Collection. 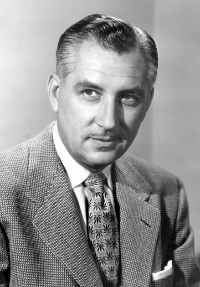 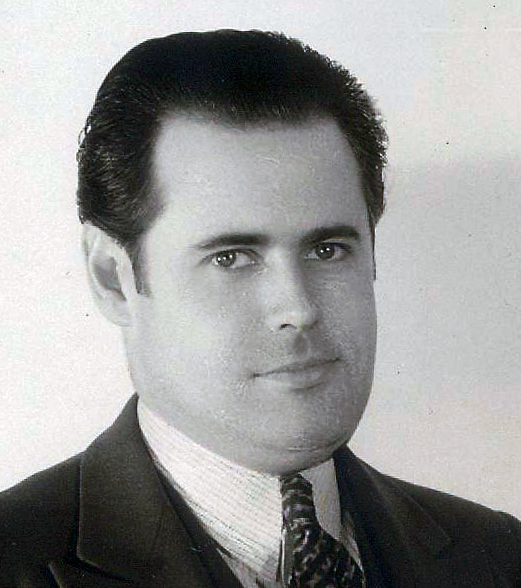