Thousand Oaks Library will be closed on Monday, January 17 in observance of Martin Luther King Jr. Day.
Please visit the City of Thousand Oaks website for information on the current COVID-19 situation. 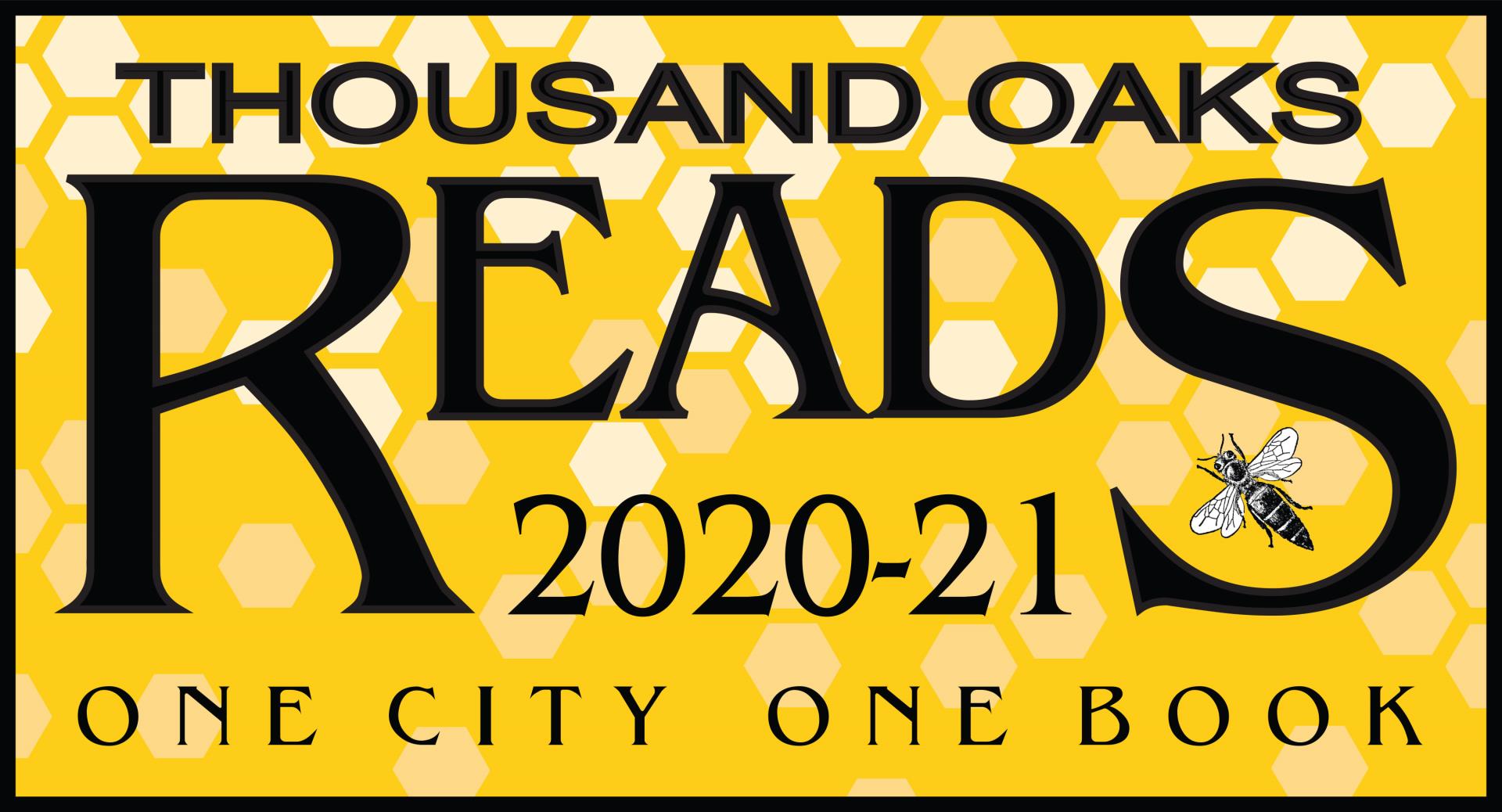 Meredith May is the author of The Honey Bus: A Memoir of Loss, Courage and a Girl Saved by Bees. Meredith May is a fifth-generation beekeeper. During her sixteen-year career at the San Francisco Chronicle, her reporting won the PEN USA Literary Award for Journalism, the Casey Medal for Meritorious Journalism, and first place feature writing awards from the Society of Professional Journalists and the Associated Press. Her series about an Iraqi boy wounded during the second Gulf War was shortlisted for the Pulitzer Prize. Meredith is a former professor of journalism and podcasting at Mills College in Oakland, CA. She lives in Carmel Valley where she spends her time writing, beekeeping, and volunteering for the Monterey Bay Aquarium as a scuba diver.