Grant R. Brimhall Library, Newbury Park Library, and all Book Drops are closed until further notice. Get more information
During the library closure, late fines and DVD rental fees will be waived.
Passport program has been temporarily suspended and all the appointments have been cancelled.
Please visit the City of Thousand Oaks website for information on the current COVID-19 situation.

One City One Book: 'The Biggest Little Farm' with Director John Chester 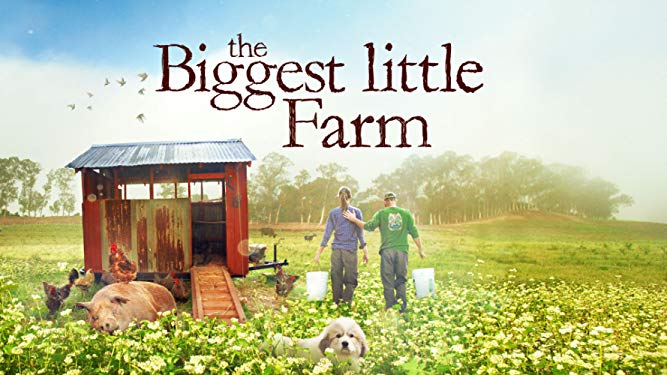 Apricot Lane Farms is a traditional foods farm started by John and Molly Chester who left their jobs in Los Angeles to pursue their dreams of becoming farmers. Located in Moorpark, CA, the farm is dedicated to a well-balanced eco-system and treating the environment and animals with respect. Featuring breathtaking cinematography, captivating animals, and an urgent message to heed Mother Nature’s call, The Biggest Little Farm provides us all a vital blueprint for better living and a healthier planet.

Special Guest John Chester, the filmmaker and director of The Biggest Little Farm, will introduce the film and do some Q&A. The film premiered at the 2018 Telluride Film Festival, the 2019 Sundance Film Festival, and was the winner of the 2019 International Boulder Film Festival for best documentary.